Tristan’s first weekend home was outstanding. However, one behavior we noticed is that he stopped communicating. Tristan did not want to sign, talk, or use his device. Sometimes I think it is due to his medications that have switched several times over the last few years. My heart was sad that he lost his interest and ability to communicate. I decided we would work on it when he was home as much as possible. I used his tablet loaded with Proloquo2go to ask him choices.

Last Friday night, Tristan was home for the weekend. All of a sudden, he started signing. He asked for popcorn, chips and cheese, and pop. Brian and I quickly realized that was his usual order at the movie theater we take him to. It has been over a year since we did that activity! Tristan got excited and flapped his arms when we asked him if he wanted to go to the movies. He said, “Yes,” Tristan went on to sign and say, “church.” We asked him if he wanted to go to church. He said, “Yes,” and twirled around in a circle several times. He then went on to give his McDonald’s order with his device. The usual order: chicken nuggets, barbeque sauce, French fries, and chocolate milk. We were very excited that he came out of “his world” to communicate with us! We could see the excitement in his eyes as he was understood.

We had a busy Saturday going to McDonald’s to pick up lunch and ate at a park. Then we went to the movie theatre for his snack order and watched a movie. Sunday morning, we went to church and listened to the music.

When communication increases, then frustration decreases, and that made a successful home visit! 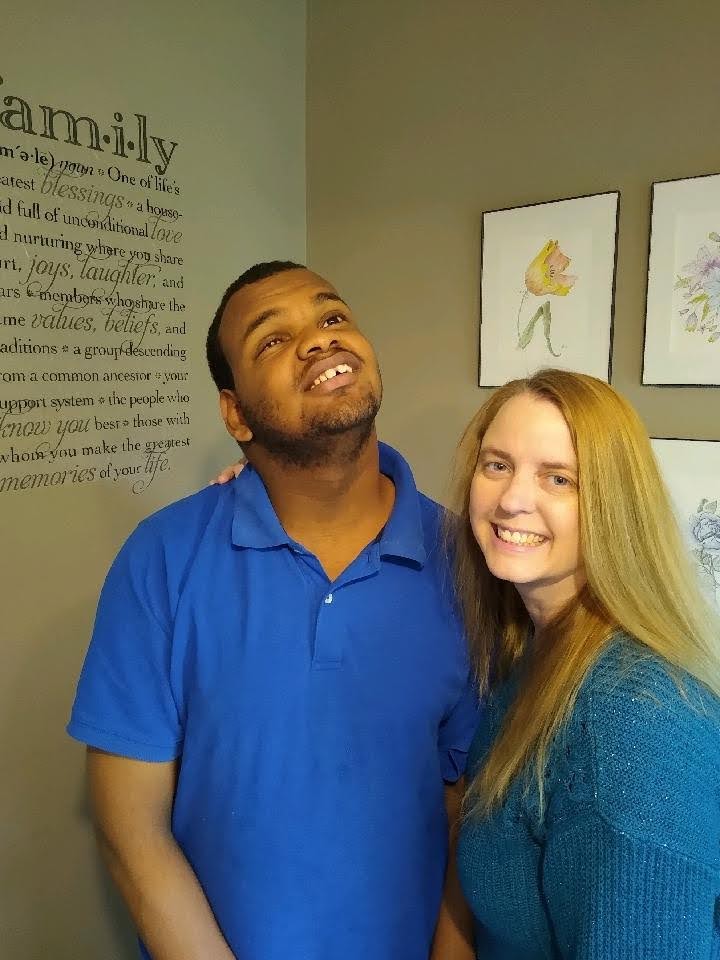 Finally, our Tristan was able to come home for a home visit! It has been a l-o-n-g fourteenth-month wait. Our home became lively with our forever toddler this weekend. YouTube played his favorite songs (the same ones over and over). Sleepless nights resumed. Melissa and Doug toys were brought out of the closet. Clean-up duty was continuous. Older brother, Jacob, interacted with Tristan. He gave him a few surprise snacks. Takeout was ordered at McDonald’s! It was a blast. We attended church for the music portion of the service. We would not change one minute of our time with our forever toddler. We had a blast and can not wait for the next visit in two weeks.

Happy Mother’s Day to all! 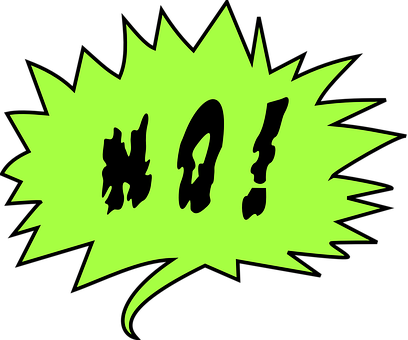 In these cold winter months, our activities are limited when Tristan is home on the weekends.  We have discovered taking him to the movie theatre is enjoyable for the three of us.  We pick kids movies with songs.  Even so, we know he is only paying attention to portions of the movie and that is fine.  We know his ultimate goal is to empty the popcorn tub and consume his pop!  We have begun requesting smaller portions to out smart him.  One thing never fails, END_OF_DOCUMENT_TOKEN_TO_BE_REPLACED 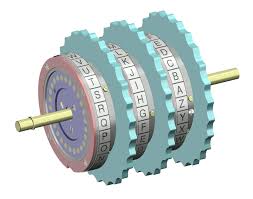 One day when our friend was helping us with Tristan. Brian quickly gave Tristan a verbal clue to stop.  Brian said, “Bep!”  Immediately Tristan stopped and did not go into a room that he is not allowed to enter.

Our friend said, “Bep!  That is the word I needed to have for him to stop?  This information would be useful to know!”

Brian explained, “Yes that is Tristan’s version of stop.  Sorry, we didn’t fill you on it.”

We all kind of chuckled.  It made me think, “What else do we say that is code?”

Enjoy another healthy dose of laughter from our home!

We survived an exhausting 48 hours.

END_OF_DOCUMENT_TOKEN_TO_BE_REPLACED

In this game of life I sometimes keep score Today I am not winning.

END_OF_DOCUMENT_TOKEN_TO_BE_REPLACED

A few months ago, Tristan was into decorating the patio door with his art.  He ran out of tape to hang up his art work.  He ran out of stickers.  This didn’t stop him.  He found another method of hanging his pictures.  You would never guess in a million years that Vaseline worked!  He would just put a glob on the back of his picture and stick it to the window.  I am always amazed at his problem solving ability.  This amazing ability only works, of course, on problems HE wants to solve.  I was pretty impressed and thought it was rather cute. …UNTIL it was time to clean up the mess.  Slowly I have worked on cleaning off the Vaseline from the patio door in sections.  I still have one section to go.  Now that some time has past since his project, it is not so amusing or cute.  LOL! Another healthy dose of laughter from our home.

Search for your favorite subject